Martyn Lawrence Bullard is undoubtedly one of the best interior designers of our time. Born in London but based in L.A., Martyn is known as the celebrity designer, with Khloe and Kourtney Kardashian, Kylie Jenner, Tommy Hilfiger and Ellen Pompeo on his client’s list. However, Martyn is a celebrity himself as well, having appeared on Million Dollar Decorators, a Bravo’s TV Show, and having completed a series of high-profile projects, including both residential and hospitality.

When it comes to hospitality design, Martyn has designed quite a few around the world, including the Colony Palms Hotel in Palm Springs the Chateau Gütsch in Switzerland, among many others.

His style is described by many as Holywood glamour. Maybe his A-list client list granted him that title, but the designer grants this to the fact that his firm has captured throughout the years the essence of fantasies and the creation of personal sanctuaries that bring luxury and comfort together in a modern way.

Bullard’s inspiration comes from many sources, with one standing out: London, where the interior design grew up. It has influenced his work in the sense that the city is a mix of periods and cultures which translates into his designs.

Martyn has designed the interior of many different projects, from Miami beach houses to 1800’s Swiss mansions turned into luxury hotels (pictured above).

The designer keeps reassuring his position as one of the best interior designers with his incredible and bold projects. One of his most recent ones was  Kylie Jenner’s home, pictured above.

Inspired by the Look

A white Living Room with a rose touch, with two mirrors that make the space bigger than it is and a firepit In dark marble.

If you enjoyed this article regarding Best Interior Designers: Martyn Lawrence Bullard then make sure to check out our socials to find news, inspirations, and more interior design ideas: Pinterest | Facebook | Instagram. 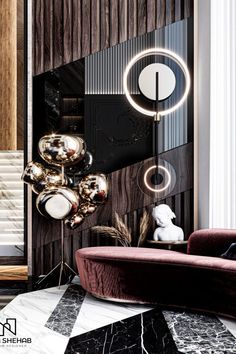 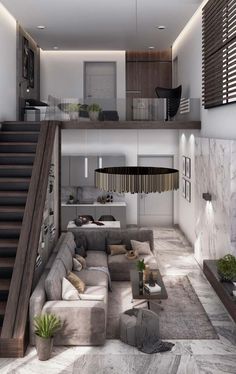 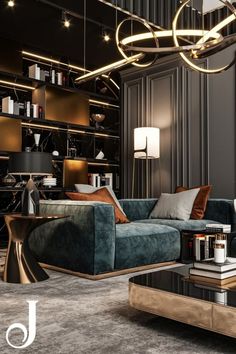 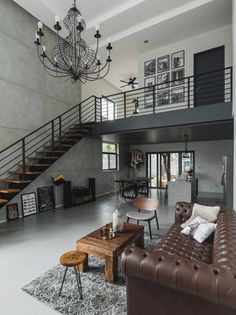 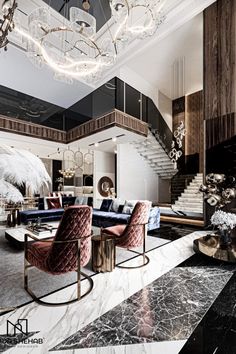 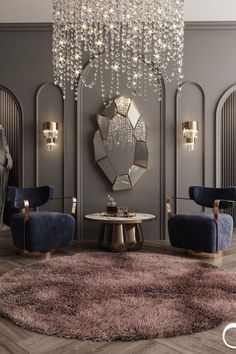 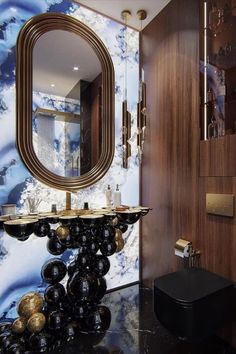 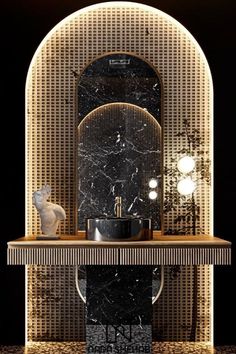